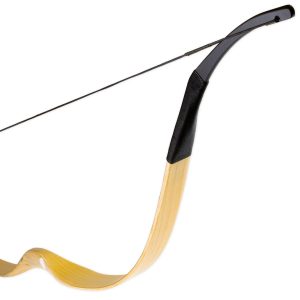 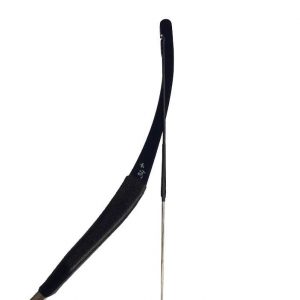 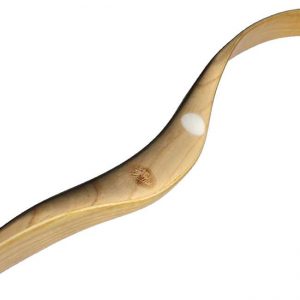 The Kassai Phoenix bow is the last creation of Kassai Lajos. The revolution in this bow is to bring modern material in a traditional bow.
The siyahs are made with a strong and light aluminium. Their low weight give a better dynamic to the bow and mach less vibration ! And they are impossible to break in a car door 😀
This model has a transparent fiberglass lamination which let you see his ash wood fabrication.

This bow is made in Hungary in Kassai Lajos workshop.

Kassai Lajos is the origin of the sport we practice. More than 30 years ago, he has started his rediscovery and updating of ancestral techniques.

He invented a technique allowing him to shoot almost 1 arrow / second. He then invented competition rules, the “Original Kassai System” which is today one of the most practiced competition in the world of Horse Archery.

During his research of technique, he must have created the right equipment. Difficult to play football with a rugby ball! 😀

That’s why if you are using his technics, his bows are the best you could find ! But they are also used with several other technics included thumb shooting. And even by foot archers without fast shooting technics. Simply because they are good bows ! 🙂

About the Phoenix model 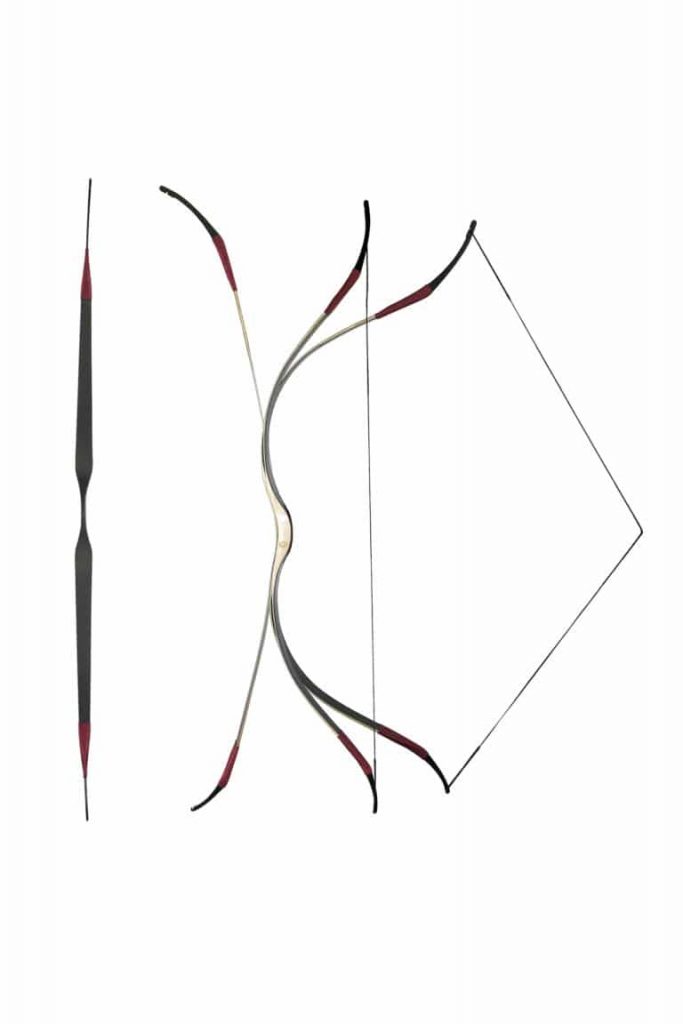 The Phoenix represents a big evolution in the horse archery bows. It mixes old and modern materials.

If you compare this bow to the Kassai Falcon, the overall shape has evolved slightly. Nothing very visible but some small details can have a big influence. The big change is in the siyahs. Goodbye to the historical side but the gain in performance is not negligible!

With the Phoenix, the arrow speed is higher than the Falcon when testing at the same strength of course.

But the biggest advantage is in the vibrations. Well adjusted, it makes no noise at the start of the arrow. It’s a pleasure to shoot with!

When you choose your model, you will have the choice of size and strength. You will find below the detail of the sizes. 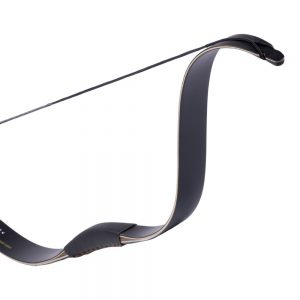 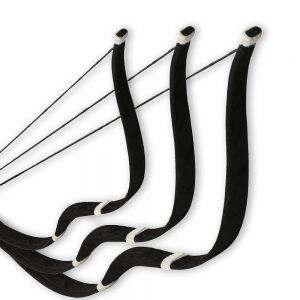 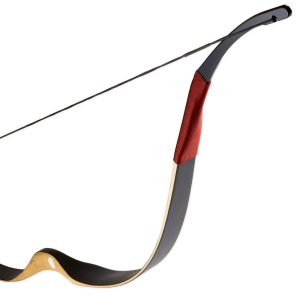 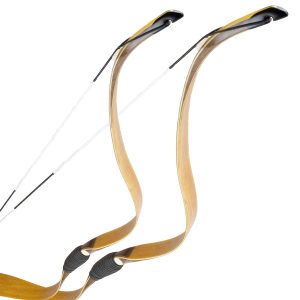 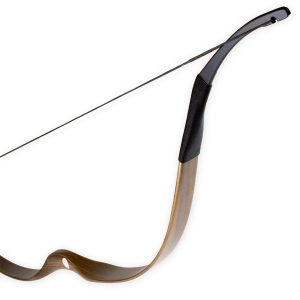 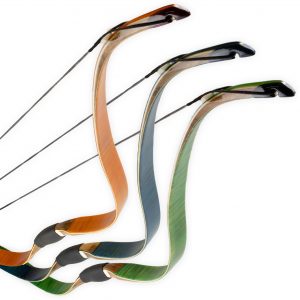 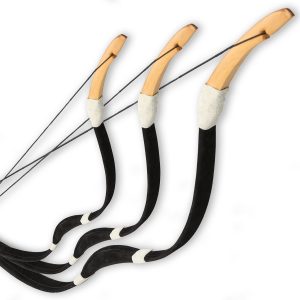 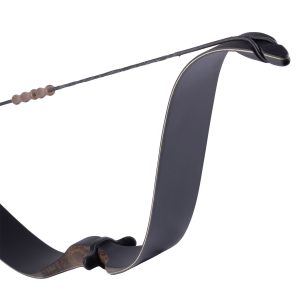